Role of the liver in adverse drug effects

The liver, rich in detoxifying enzymes, is the central metabolic organ of the human organism and plays a decisive part in the detoxification of ingested foreign substances such as alcohol, nicotine and medicinal drugs.
Without chemical change by the enzyme machinery of the liver, many drugs and environmental toxins could not be detoxified and eliminated from the body.
By largely determining the concentration of active substances in the target organ, the liver regulates to a great extent the effect of duration of action and side effects of many drugs. 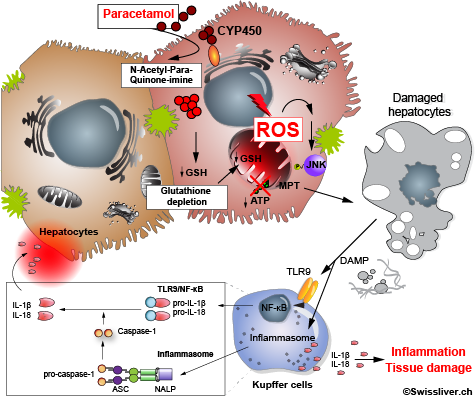 The liver, being the first organ to be exposed to foreign substances, detoxifies these substances but can also – paradoxically - render them more toxic. Hence, the liver is often the object of undesired side- effects of administered medications, potentially leading to liver failure.

Many medications had to be withdrawn from the market owing to damage to the liver often with fatal results. The research group is focussed on the metabolism of medications and the mechanisms which cause certain medications to lead to unforeseen and severe liver cell damage. The research group’s main concern is with the factors which detoxify toxic metabolites and other exogenous substances and with the mechanisms which can -in some patients- lead to a collapse of the defence front against toxic metabolic products. A better understanding of these detoxification processes will make it possible to develop even safer medication. 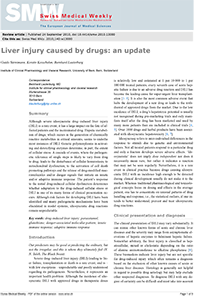 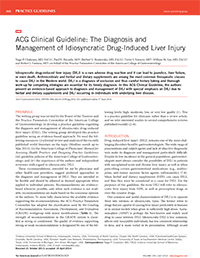