Hepatocellular carcinoma is the fifth most common neoplasm worldwide and the third cause of cancer-related death, responsible for over 500,000 deaths per year.
The aetiology of HCC is linked to cirrhosis due to chronic viral hepatitis (C, B and/or D), fatty liver, alcohol and iron overload. An increase in the incidence of HCC was documented in several epidemiological studies. The incidence has doubled during the last 20 years and is expected to peak between 2015 and 2020. As the incidence increases, the age at onset of diagnosis shows an alarming trend towards younger individuals.

There are several reasons explaining why HCC is a tumor particularly challenging to treat:

This last feature is a peculiar characteristic of HCC. It can form metastases outside the liver but this is a late, infrequent event. In contrary, HCC forms already early on multiple foci in the hepatic parenchyma. This behaviour has important therapeutic and prognostic consequences.
Among the three different therapeutic options, which are surgery, local treatments and systemic targeted therapy, most of the patients are diagnosed at a stage where a local modality is the treatment of choice. Two local treatment modalities are possible: transarterial chemoembolization (TACE) or radiofrequency thermal ablation (RFTA). They both permit the treatment of multiple hepatic lesions. The third option, systemic targeted therapies, is designed to block key signalling pathways that are suspected to be dysfunctional. Several molecules are undergoing clinical trials and this approach inspires hope for an otherwise mortal disease.

Effective use of targeted therapy implies an intimate understanding of signalling pathways involved in HCC and the consequences of their manipulation.Among the affected pathways is the PI(3)K/AKT/mTOR pathway. It is activated in more than 50% of hepatocellular carcinoma and and an mTOR-targeted therapy of HCC with rapamycin derivatives is designed to inhibit some of its components (Figure 1). It is now recognized that mTOR functions in two complexes, 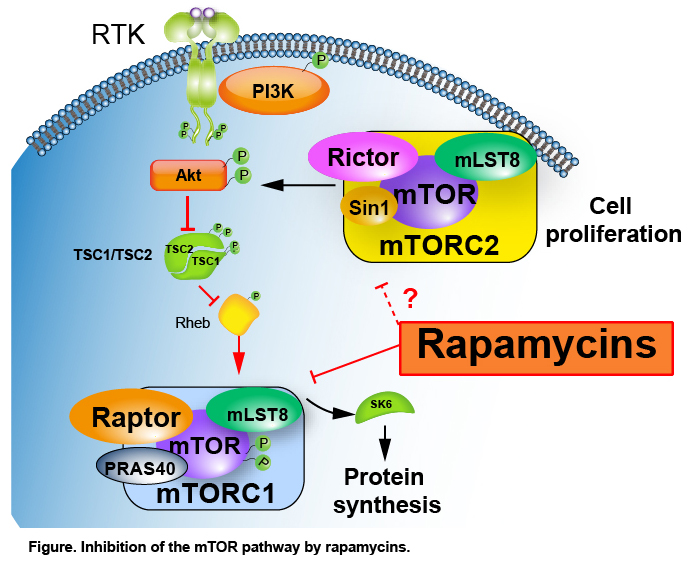 one defined by its association with raptor and another one defined by its association with rictor. The rictor/mTOR complex, also called mTORC2, phosphorylates AKT and therefore promotes cell proliferation. The raptor/mTOR complex, also called mTORC1, phosphorylates S6K and controls protein synthesis. Rapamycin inhibits mTOR but although we know that rapamycin derivatives act upon mTORC1, it is still debated whether they also affect the rmTORC2 complex.

The histidine triad (HIT) family of proteins forms a ubiquitous superfamily of small cytosolic, nucleotide binding proteins. The distinguishing feature of these enzymes is an active site motif composed of the sequence His-X-His-X-His-XX, where X is a hydrophobic amino acid (Figure 2).  HIT proteins are phosphoramidases, dinucleotide hydrolyases and nucleotidylyl transferases. These proteins have been highly conserved throughout evolution and are present in all kingdoms of life. The human genome encodes for 7 HIT proteins, which can be classified into 5 groups (figure 3):

Hint proteins constitute the most ancient and conserved HIT proteins, with at least one representative found in all fully sequenced genomes. The human genome contains three different HINT genes that code for HINT1, HINT2 and HINT3.

In 2001, linkage analysis showed that aprataxin was mutated in patients with ataxia-ocular apraxia. The aprataxin gene (APTX) encodes a member of the histidine triad (HIT) superfamily and plays a role in DNA single-strand-break repair. Aprataxin catalyses the nucleophilic release of adenylate groups covalently linked to 5'-phosphate termini at single-strand nicks and gaps, resulting in the production of 5'-phosphate termini that can be efficiently rejoined. Aprataxin has also been localized to mitochondria where it protects mtDNA. DNA repair functions of aprataxin have pharmacological implications in oncology: aprataxin gene expression levels were found to negatively correlate with irinotecan sensitivity in tumour samples.

The 3’-5’ mRNA degradation pathway generates small capped m7G-containing oligonucleotides (m7GpppN) that are hydrolyzed into m7GMP by the scavenger mRNA decapping enzyme DcpS, a member of the histidine triad (HIT) family of proteins.

The FHIT gene is localized within the most fragile region of the human genome. FHIT is inactivated in many types of human tumours like lung, oesophagus, stomach, kidney, cervical and hepatocellular carcinomas, indicating that Fhit is a pro-apoptotic tumour suppressor. More recently Fhit was found to have not only a cytosolic but also mitochondrial localization where it stabilizes ferredoxin reductase. Fhit-negative cells produce lower levels of apoptosis-inducing reactive oxygen species. 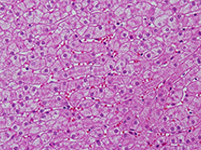 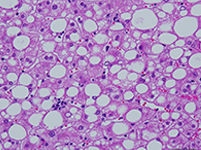 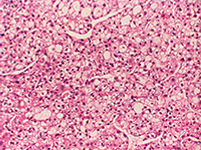